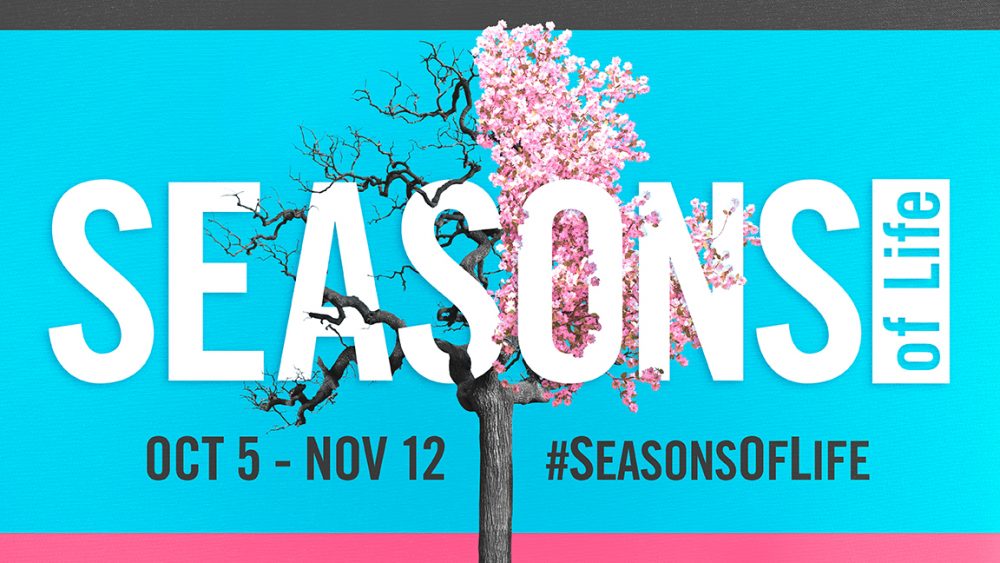 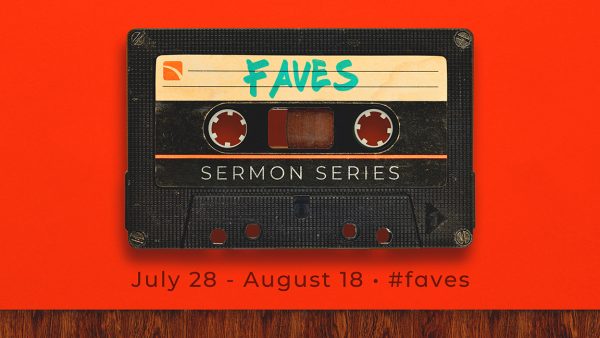 We Are Not of This World